One again RFS Advice have managed to take out top spot within a category at the annual IFA Excellence Awards. This year our CEO Paul Forbes came out on top in the Dealer Group Executive of the Year category for his efforts within the Australian Advice Network.

We must also mention Darko Zigic’s nomination in the Risk Adviser category, for the second year in a row. Since 2014 the awards have recognised the achievements of Australia’s leading professionals in the advice sector, acknowledging ethics and merit across independent and privately owned financial advice groups – a true benchmark for excellence. The event this year took place at the Hyatt Regency in Sydney. 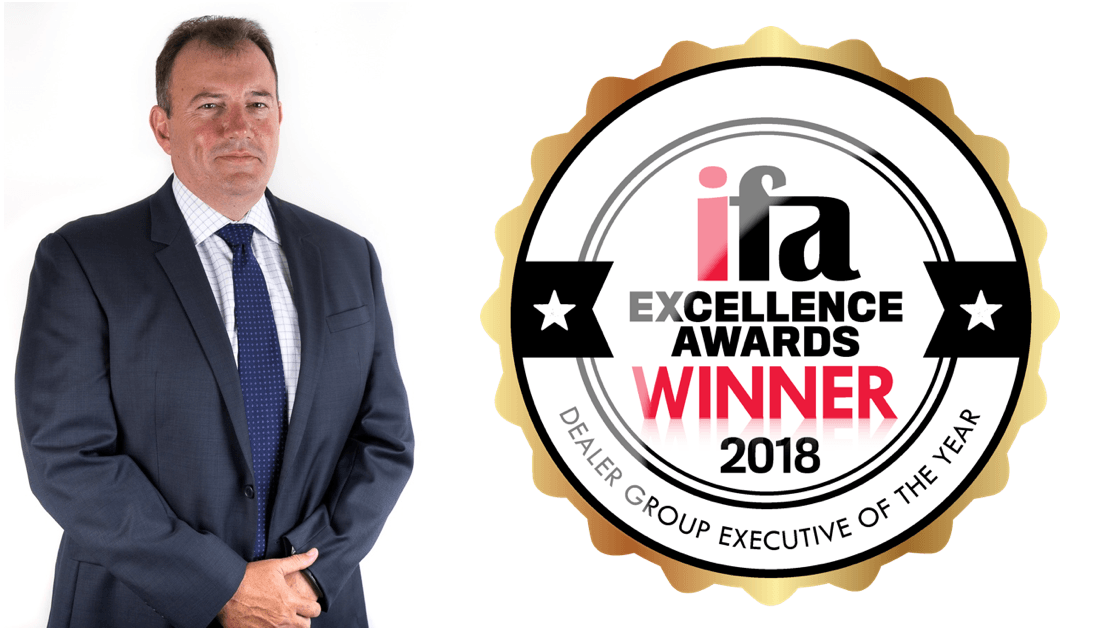 The awards recognised the achievements of outstanding professionals and businesses in the independent and non-aligned financial advice sector, across 22 separate categories.